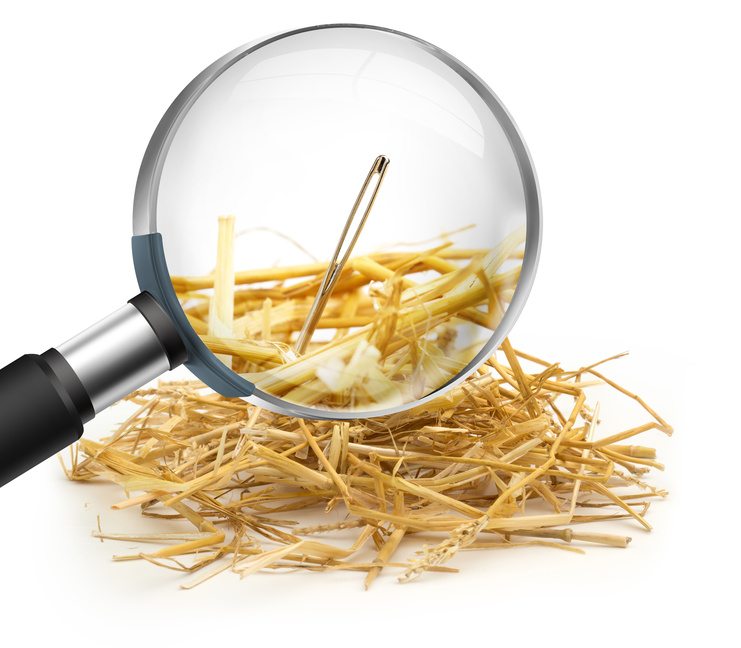 Lawyers pay for leads all the time.  They've been doing this for years.  It's nothing new.  This includes direct mail leads.

No doubt about it: direct mail is essentially a system whereby lawyers pay for leads.  They pay for the data, and they also pay to get a physical letter into the hands of that lead.  I know some lawyers that spend upwards of several thousand dollars each month on court system data plus direct mail letters.  At nearly 50 cents a pop just for the postage alone, this can get pricey very quickly.  Not to mention the cost of the mailer itself and/or the cost of the direct mail company doing the heavy lifting.  Think about it…in North Carolina alone, each day there are roughly 2,000 new traffic tickets handed out to people.  That's a lot of stamps and envelope licking!

And the response rate for direct mail?  About 2% or less, according to lots of literature and studies.  But it's enough to keep lawyers doing it, sending out letters every single day to people that get traffic tickets.  Why so low a response rate even for lawyer letters?  Many reasons, two of which are listed below:

In contrast to the above, BernieSez currently garners an 8% response rate, based on real data we have been capturing in the system since its inception in late November 2013.  Put another way, an offer made by an attorney into the BernieSez online software system has an 8% chance of being accepted by a user that has uploaded a traffic ticket into it.  This is about 400% better odds than direct mail. Why?

People That Upload a Ticket on BernieSez Are Actively Seeking Out Attorneys, Not the Other Way Around

When someone that receives a traffic ticket uploads a picture and some details about it on the BernieSez system, they are basically saying “…hey, I got a ticket, and I'd like to see what it would cost to hire a lawyer to represent me on it”.  They are not thinking about just paying the ticket online…they are seeking alternatives to pleading guilty…they are seeking legal representation, or at the very least they are looking to find out what that might cost.  In other words, they are actively seeking out attorneys to handle their case, not the other way around.

Because of this, people that upload tickets into BernieSez are higher quality leads than the entire court list of people that receive traffic tickets.  BernieSez essentially weeds out all the people that get traffic tickets but who decide to just pay the court fee online.  Think of BernieSez as a funnel, where the folks coming out at the bottom of the funnel are fewer, but they are the ones you want, not the ones you don't want to waste a letter on.

So if you are a lawyer on the fence about this, why not just try it?  The first 10 bids are free, and we have a 14-day completely free trial that also includes court data (if you are still into mailing letters out).  No strings attached. No credit cards required.  No hassles.

It's a cool system, and it just plain works.  It also happens to be what the future of traffic ticket handling will be like, available today.   If you don't think I'm right, think about these two simple questions: Do you really open and read all the unsolicited letters you get in your mailbox at home?  And do you own a smartphone and use it to take pictures, shop online, and communicate with people?  I think I know your answers…

Try it out, for free.  Click the button below to get started.