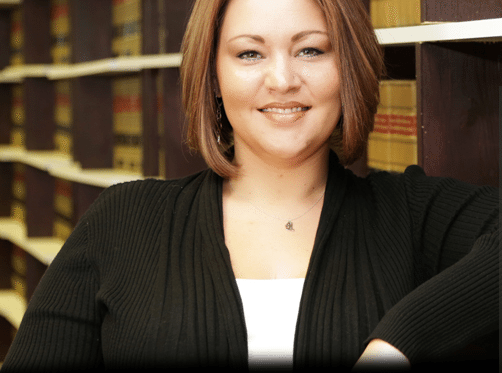 The following article was authored by Cynthia Everson, a Concord NC attorney (pictured above).  More information about Cynthia can be found on her website http://eversonlawoffice.net/.

Often, unrepresented probationers admit to probation violations, only to be shocked when the judge imposes a CRV or revocation, landing them in jail or prison for up to 90 days (CRV) or longer (revocation). Under the Justice Reinvestment Act, which applies to violations on or after December 1, 2011, the only initial probation violations for which the court may revoke probation and activate the probationer’s underlying sentence are (1) new criminal offenses and (2) statutory absconding.  The criminal offenses must either be actual convictions or offenses proven to the judge to have occurred by an independent finding to the judge’s “reasonable satisfaction.” As such, simply being charged with a new crime is not grounds for revocation. Also, revocation based on absconding is now limited to the definition of “absconding” in N.C. General Statute 15A‐1343(b)(3), which is narrower than what many probation officers consider as absconding. Instead of just failing to report to probation or being generally difficult to find (as in, for example, probationers without stable addresses), a person only absconds when he or she either (1) willfully avoids supervision or (2) willfully makes his or her whereabouts unknown to the supervising probation officer.

Under the Justice Reinvestment Act, for most technical violations, revocation is no longer an option, unless, of course, the probationer has already been violated and served two “up to” 90-day CRV periods of incarceration (misdemeanors) or two “flat” 90-day CRV periods (felonies). If a probationer has previously been violated and served up to two CRV’s, then his or her probation can be revoked for any later violation. Also, notably, under State v. Romero, decided in 2013, CRV periods of confinement cannot be appealed.

Violations Must Be Willful

Violations must be willful, which means more than just not complying, but also implies an ability to comply. If a person simply is unable to pay costs and fines, (like many probationers with pending disability cases), then that person’s monetary violation is likely not willful. Of course, without an attorney, the probationer may not know this and may admit the violation just because he or she has not paid. Then, if the court imposes a CRV sentence, the probationer is stuck doing the time with no right of appeal. Because of these and other complexities in probation violation hearings (including limited appeal rights), all people charged with probation violations should have the help of an experienced criminal defense attorney.