So You Got a DUI in Arizona 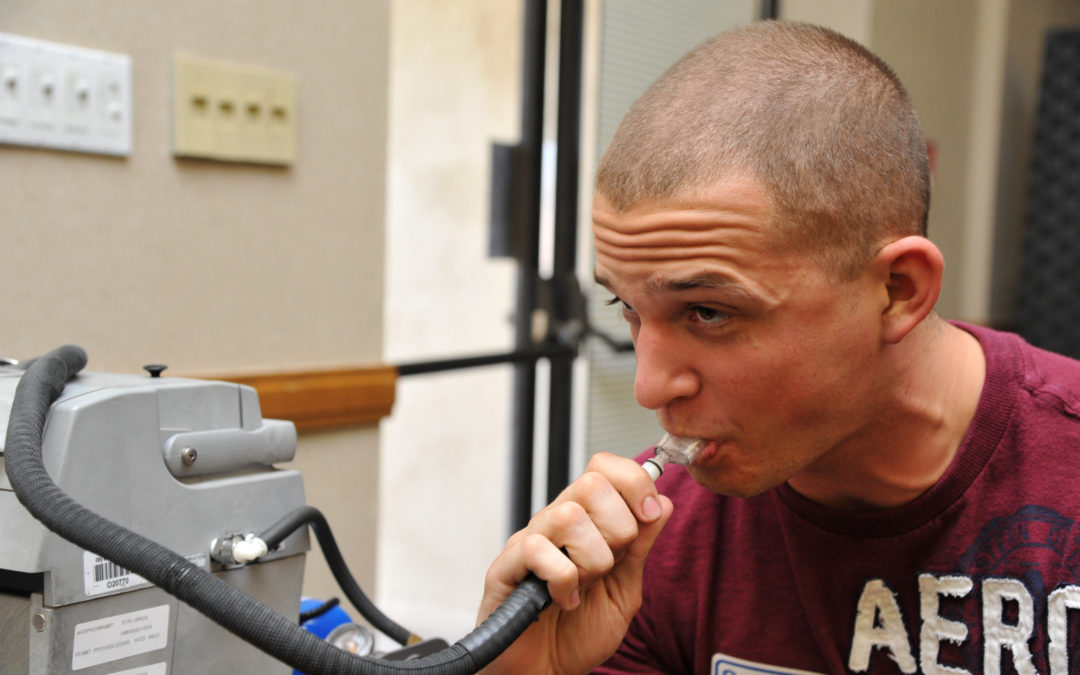 Arizona – the Copper State, the Grand Canyon State – whatever you want to call it, it’s clear that the place is beyond beautiful and truly a testament to our nation’s natural wonders. In fact, only 17% of the state’s land is privately owned, according to a 2015 USA Today study. The rest is public parks and forests, plus state trust lands and Native American reservations. It’s such a well-preserved slice of America, your prison sentence for cutting down an endangered cactus can actually be longer than it would be for drinking and driving!  No, really. It can take up to 100 years for a Saguaro cactus to grow in the driest areas, and that’s, like, really serious.

Speaking of drinking and driving: Don’t do it! But we get it – it’s gorgeous out there. You were enjoying the sunset, you had more than a couple high-gravity craft ales, and then, somehow, you had to get home. So if you do happen to dance with the devil across those long flat asphalt stages which cross the state of Arizona, you should know what to expect if you get caught.

The two-headed deliverance of justice

In Arizona, you’ll be expected to answer to the penalties of both the criminal court system and the DMV if you’re pinned with a DUI. Depending on the severity of your offense, the blows you’re dealt from the courts (fines, prison sentences, etc.) and those you receive from the DMV (a suspended license, new license-related tests, a shit ton of paperwork) can vary. It’s important to note that there are three types of driving-while-intoxicated offenses that such a crime can be categorized under:

None of these are terribly fun to deal with.

It’s important to realize that the handling of your case by the criminal court system is completely separate from its handling by the DMV. Even if you’re pulled over for supposedly driving drunk, and the breath test they take is inconclusive and they have to send blood or urine off for testing, you shouldn’t necessarily take that as the final word so long as you don’t ever hear back from the courts. The moment that the sample comes back in violation of the legal limit – which, by the way, can take anywhere from 1 to 6 months to process – that officer will forward your results to the DMV. They have power all of their own to initiate the suspension of your license through what’s called a Corrective Action Notice. Once that notice is issued, you only have 15 days to request a hearing. This is definitely the right moment to hire an attorney who will have the experience required to best advise you on how to proceed. Or, if you’re smart, start making arrangements immediately after being pulled over.

So…what if I’m guilty? What THEN?

Sometimes it’s true – there just is no gray area. You’re guilty. You were drinking, and you drove. As with any other state, there are clear limits defined by law about how much you’re allowed to consume and then drive. These limits pertain not only to what’s legal and what’s illegal, but exactly how illegal your actions might have been.

So what’s against the law? See the following breakdown of blood alcohol levels for the most basic explanation.

That much is pretty straightforward. However it’s worth noting that intoxication levels that are considerably higher than the deal-breaking 0.08% can carry harsher punishments. These are the aforementioned “extreme” and “aggravated” DUI’s. To get a better idea of what sorts of penalties a DUI charge might entail, let’s take a look at first, second, and third offenses. (Beyond that, let’s just face it. You’re fucked.)

The next and perhaps highest level up you should ever worry about achieving is something called an aggravated DUI, which is mainly associated with a blatant disregard for the law or specific things a court has ordered you to do or not to do. Or being a crazy motherfucker. To have your case treated as an aggravated DUI, you must meet at least one of four criteria:

As one might expect, this is a felony offense. Penalties include a minimum of 4 months in prison (and a maximum of 3.75 years) and the revocation of your license for a minimum of three years by the DMV. Other fun perks include mandatory substance abuse classes and all the furnishings of a probationary period, like random urinalyses and monthly visits and fees.

No matter what your crime may be or how severe it is, it’s more often than not in your best interest to hire an experienced attorney to sort out the details pertaining to your case. Now that you know the potential penalties that you could face, there’s no reason you should get tossed around by the court system and the endless and oftentimes confusing protocols of the powers that be. Link up with a legal representative today through BernieSez and find a better way out!

What if I don’t want to blow?

While it might seem like a clever idea at the time, simply refusing a chemical test at the time of your arrest isn’t the most advisable course of action – even if you haven’t had all that much to drink. In the state of Arizona, you can refuse to take a field sobriety test without penalty, but anything beyond that will automatically imply guilt. The first time you refuse a breathalyzer or other chemical test, the penalty is one year’s license suspension. If you do it again later on, the penalty is two years’ suspension.

There are two potential “upsides” to losing your license after refusing a chemical test, if you can call them that. One is that you may appeal for license renewal after 90 days, so long as you are willing to have an IID installed (and adhere to its required maintenance) for the duration of your original suspension. The other is that you may appeal the original decision to suspend your license; however this appeal must be filed within 15 days of the written notice’s release date. In order to do so you must have a believable reason for why you refused the test, whether that means the officer behaved inappropriately while making the request, or you genuinely didn’t understand the ramifications of refusing, or something else creative from your poor little brain.

No matter how embarrassing or impossible the conditions surrounding your initial arrest may be, understand that the attorneys associated with BernieSez have seen it all – and they’re here to help. Simply upload your case today for a free consultation, or post a question to our discussion boards. Legal matters are tricky, and there’s no need to worry about your ability to defend yourself when so many other things are on the line following an arrest. Upload your case to BernieSez today and start moving towards the better side of justice.