Speeding ticket in Colorado: what to know if you get one 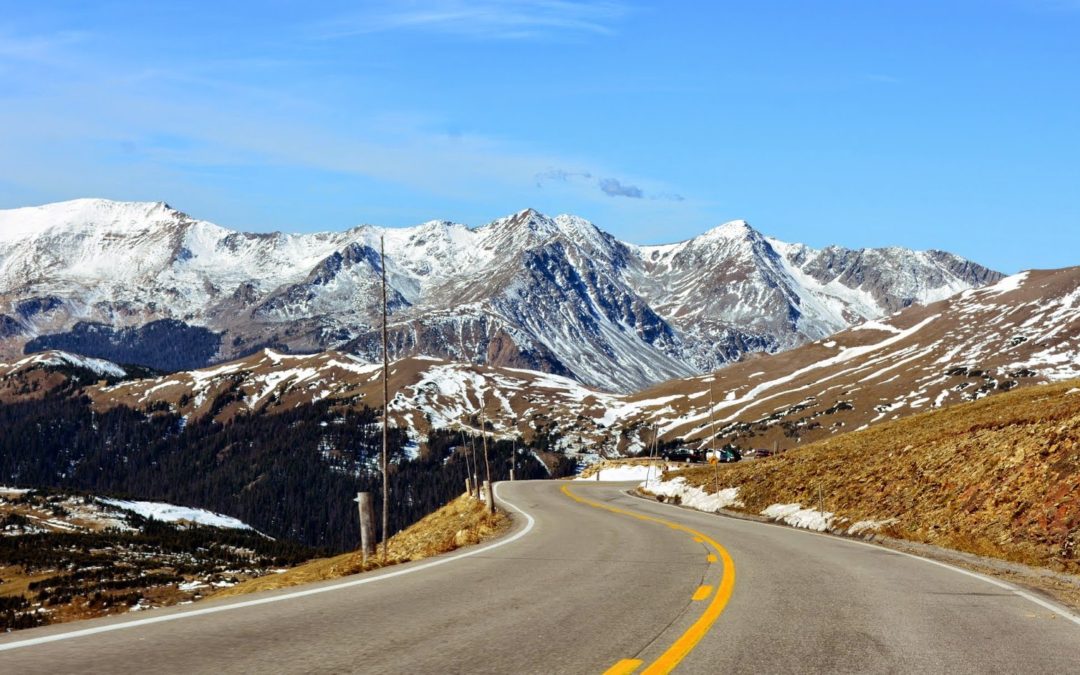 The state of Colorado is a serene and, by and large, indisputably happy place to be. From snow-covered mountains to canyons to the desert, the terrain alone is something to write home about, and the culture of the land reflects functionality and an overall understanding of how to have a good time. That isn’t just conjecture; social research has shown that second only to Hawaii, Colorado clocks right in at the happiest local population in the country. Something’s gotta be working for them! I mean, they’re the only U.S. state in history to have rejected hosting the Olympics. Yeah, they don’t need you.

It goes without saying that a place like that needs to have certain laws in place to maintain order — and the laws surrounding traffic are not excluded. So whether you’re a lifelong resident of the Centennial State or simply considering a move, you should know that as a member of their roads, there will be a number of fairly strict — but logical — laws you’ll need to be aware of.

The Colorado Point System (and other basics)

As seen with other state’s speeding-based point systems, there are varying degrees of severity when it comes to being charged with a moving violation. When it really gets down to it, there are two main levels of punishment your ticket might carry:

An offense is more serious and on par with reckless driving charges. In Colorado, the average person’s license suspension will occur at the 12-point threshold, and points accrued are tallied over a period of two years after they are received. The following is a basic point-by-speeding breakdown:

And, for special situations you might consider the following potential consequences as well:

When it comes to speeding, it’s important to note that any charge involving you exceeding the limit by 25 mph will be automatically considered reckless driving and therefore a traffic “offense” carrying the potential of jail time and increased fines. That offense also counts as an automatic court summons.

If you ever find yourself in a situation like this, you’ll definitely want to consider hiring a lawyer. Much like the drinking and driving laws for folks under the age of 21 in many places, Colorado’s legal system often treats reckless driving charges with a zero-tolerance attitude. It isn’t uncommon for a first-time offender to face up to 10 days in jail and a $300 minimum fine.

Remember that the action of paying your ticket—or failing to appear for a traffic offense charge—is the same thing as pleading guilty. Plus, if you decide to pay the ticket and run out of time to do so, you’ll be required to go to court to right your wrongs, which can shape up to be one huge inconvenience to you. And if you decide in the meantime that you want to hire a lawyer or demand that the state prove your guilt, you’re shit outta luck. By agreeing to pay your ticket, you waive your right to both of these things; the state government has already won.

What to do with that speeding ticket

So you were issued a speeding ticket—what do you do now? The fact that you were stopped and issued that ticket alone is something that future employers will be able to see, but if you play your cards right, the happy people of Colorado should forgive you and let you go on living your otherwise crime-free lifestyle uninterrupted. (Let’s hope.) But when it comes to the points you might be racking up, pay attention. Pleading guilty to just one speeding charge could do you some significant financial damage; on average, Colorado drivers in your shoes end up paying an extra $140 annually in insurance premiums, a rate which usually lasts three years following your legal proceedings. That could mean up to $500 in some areas of the state…think of all the legal pot you could buy with that money.

You’ll also want to consider where you were issued the ticket in question. If there’s a speeding charge in limbo, it is being handled either by a county court or a municipal (city) court. Municipal courts have the power to punish you much more severely because in driving like an asshole—(according to them)—you must not have much respect for other human lives. Whereas this court could fine you up to $1,000 and jail you for as long as a year, a county court will cap a jail sentence at 30 days and fine you only up to $300.

If you don’t want to accept the charges being brought against you for any reason, you have the options of either

There is technically a 3rd option, which is attending traffic school to attempt a cancellation or reduction of the points you’ve received. However in the state of Colorado, there is no law that says going to traffic school will guarantee you legal relief. If you think you want to go this route, investigate the schooling company first and contact your local DMV to see if you may be authorized to benefit from the classes.

Many people aren’t aware of one traffic-related sanction that the state of Colorado can impose when they feel that your driving is beginning to seriously threaten the safety of others: the Habitual Traffic Offender Law. According to the law’s provisions, the state may completely revoke your driving privileges for five full years and require you to reapply for your license once that time is up—that is, if you have driven in a particular way and responded to prior convictions in a manner that suggests you do not care about traffic laws.

There are three main ways in which you could be deemed an H.T.O. They are as follows:

If you think there is any chance you could be on the road to becoming an H.T.O., hire a lawyer.

Wherever you find yourself in the arrest-to-expungement timeline, it is far easier and, in most cases, wiser to seek legal aid. You can upload your ticket for free on BernieSez, where experienced attorneys can view it and offer you advice. You don’t have take on traffic citations alone; just stop by BernieSez and see what the experts have to say. Click or tap on the button below to get started.