Speeding Tickets in Arkansas: What are Your Options? 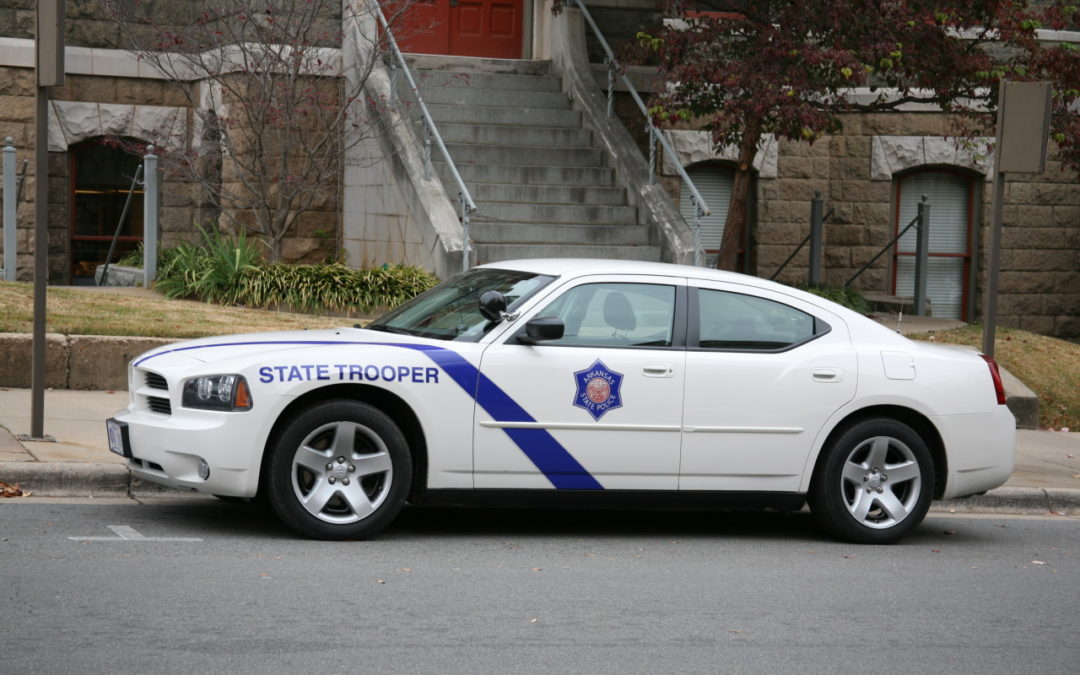 A public awareness survey conducted by the University of Arkansas related to highway safety awareness and attitudes revealed that nearly 42 percent of survey participants rarely have exceeded the speed limit of 65 mph on a road; and about 43 percent stated that they rarely drive over the speed limit of 30 mph on local roads.

The findings of this survey could be accurate as FARS data for Arkansas shows from 2008 to 2012, speeding citations have reduced substantially. In 2008, the traffic enforcement issued 15,990 speeding tickets, and this number fell to 6,675 in 2012. While it is a reason to celebrate, there are still individuals who can get speeding tickets in Arkansas, and they should know how to fight these tickets.

Arkansas has an absolute speed limit law. The law explains what it perceives as maximum and minimum speeds that drivers can drive their vehicles at.

Maximum speed law in Arkansas states: “No person shall drive a vehicle at a speed that is greater than is reasonable and prudent under the conditions and having regard to the actual and potential hazards then existing.” [ARK § 27-51-201(a)(1)]

On the other hand, the minimum speed law in Arkansas states: “No person shall drive a motor vehicle at such a slow speed as to impede the normal and reasonable movement of traffic except when reduced speed is necessary for safe operation or in compliance with the law.” [ARK § 27-51-208]

However, the absolute speed limit law means that even if a driver is driving merely one mile per hour over the stipulated speed limit, technically they are speeding. Typically, the police still allow a margin of about 3 miles per hour since vehicle speedometers are calibrated differently. But, near construction zones, school areas, and other regulated areas, Arkansas police do not take speeding lightly and can levy heavy fines on drivers caught speeding.

The speed limits across different roads and highways in Arkansas are as follows:

Usually, a speeding ticket in Arkansas means license suspension and revocation depending on the situation and how many tickets you have on your record which is kept track of. However, at times, the state may even cancel the driver’s license if your driving record is atrocious or if you committed some sort of crime while driving. In extreme situations and for example, some people have used their automobile as a weapon and the criminal consequences for these types of people is nothing pleasant.

Driver’s License Suspension: Driving is a privilege in Arkansas and if you are caught speeding, you can have your driver’s license suspended for a temporary period of time. The time period can sometimes be pre-determined, and at other times, the driver will need to fulfill certain criteria to get their driver’s license reinstated.

Driver’s License Revocation: This is quite similar to license suspension, but in case of license revocation, the period is longer and the driver needs to fulfill more requirements to get their license reinstated.

Driver’s License Cancellation: Usually, license cancellation occurs when the driver’s had provided incorrect information on the driver’s license application. It can also occur if the state determines that the driver should not have gotten the license which could happen if someone is not really an American citizen, for example.

Arkansas has a point system in place and usually the driver’s license is suspended or revoked when the person collects a certain number of points. This is not the NBA, the more points you have here is nothing to write home about. If you get a speeding ticket in Arkansas for DWI or DUI offenses, your license is automatically suspended or revoked even if you do not have the necessary points against your name.

Arkansas has a point system in place and when your points reach 14, your driver’s license gets suspended. The point system in Arkansas and suspension periods are as follows:

When you accumulate points for driver’s suspension, a hearing is automatically scheduled where you can plead why your driver’s license should not be suspended. If you have to drive to and from work, this is a tough spot to be in.

Speeding penalties in Arkansas involve paying traffic ticket fines, surcharges, and court fees. You can find out how much your speeding ticket will cost you by checking your ticket or getting in touch with the district court that has been assigned your case.

At times, you can get your speeding ticket dismissed if you agree to attend a defensive driving course. This way, your driver’s license will not notch up any points and your vehicle insurance premiums will stay unaffected. When you are in this class, do not fall asleep! Do not even have your eyes closed since if you do, you can be considered asleep and then you will have to retake this class and pay for it again.

The moment you pay the fine, it is an admission of guilt. Hence, many drivers in Arkansas look to fight their speeding tickets. For this, you will have to appear in court and enter a “not guilty” plea. Thereafter, you will have to prepare for your case. You have the option of representing yourself or hiring an experienced and skilled traffic ticket attorney.

First time violators are exempted from certain things, including:

Regardless of whether you are a habitual or a first-time violator, it is prudent to secure a traffic ticket lawyer to fight your speeding ticket case in Arkansas. Having such a professional fight your case on your behalf will not only give you peace of mind, but will also boost your chances of winning the case.

Thankfully, you do not have to look too far to find a qualified and experienced traffic ticket attorney. BernieSez makes it easy for you to find the right attorney to fight your speeding ticket violation. All you have to do is upload an image of your speeding ticket and fill in a few required details, and you will have Arkansas traffic ticket attorneys bidding to fight your case. You can choose an attorney that suits your needs and budget.  Click or tap the button below to get started. It's easy and free.