Speeding Tickets in Montana, and How to Respond 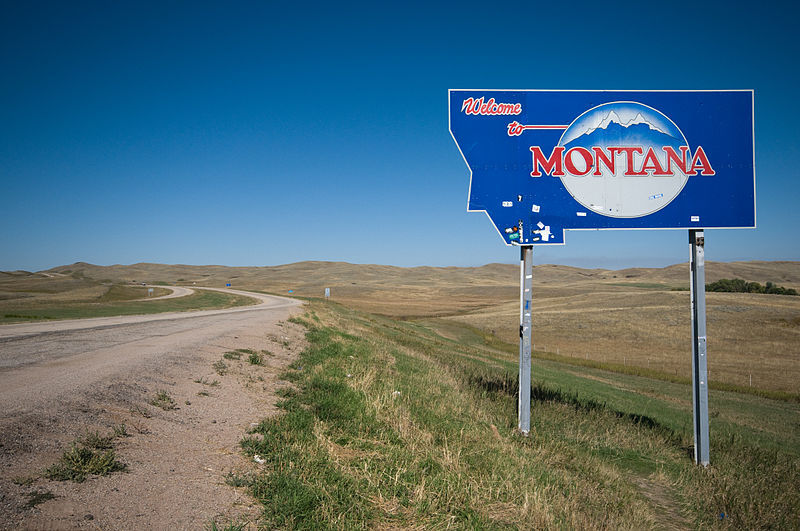 In 2013, there were 76 speed-related fatalities in Montana. This number came down to 52 in 2014, the most recent year for which this data is available. The Big Sky state owes this falling fatality count to its Comprehensive Highway Safety Plan, which was developed to minimize fatal and incapacitating injuries.

The Plan has set a challenging target for itself: reducing fatal and devastating injuries by half when compared to 2007. In 2007, 1,704 such injuries occurred, and the Montana Department of Traffic wants to bring this number down to 852 by 2030.

Will autonomous cars help governments and society in these endeavors?

Time will only tell but it seems very plausible that computers will soon be able to drive better than humans. This should certainly help this noble Montana pursuit which means the roads will be safer for everyone.

Speeding and DUI are central to road accidents, resulting in serious injuries and even fatalities which just rip into people's families. To have a life cut short is just tragic. That is why speeding tickets in Montana are taken very seriously. Regardless, if you have received a speeding ticket in Montana, you can fight the citation. But to do this effectively, it is necessary, you understand the speeding laws in the state.

Montana has an absolute speed limit law. So, even if you drive even 1 mph more than the posted speed limit, you are in violation of the law, and you can receive a speeding ticket for this infraction but you probably will not for a variety of reasons. The speeding law in Montana states: “Subject to the (maximum) statutory speed limits below, a person shall operate a vehicle in a careful and prudent manner and at a reduced rate of speed no greater than is reasonable and prudent under the conditions existing at the point of operation, taking into account the amount and character of traffic, visibility, weather, and roadway conditions.” [MT 1 § 61-8-303 (4)]

It is critical to note that the police can issue you a ticket for driving your vehicle at unsafe speeds, even if you are within the posted speed limit. A marvelous example is driving at the maximum speed on the freeway when there is a blizzard or thick fog as just mentioned. Since these driving conditions are unsafe for you and other drivers, the police are within their rights to issue a speeding ticket to you as per the speeding laws in Montana.

Montana has designated speed limits for different types of roads.

Like several other states, Montana too has a driver’s point system, where with each citation, points are added to your driver’s license. Once the accrued points total up to a certain number, the penalty kicks in. You do not want to be the high scorer in this arena; this is not a contest either. No one is competing against you. But sometimes police make mistakes and in cities like Sacramento, CA, cities that are desperate for funds, they tell the police they must write a certain amount of tickets and if they do not, it could hurt their career.

If you earn too many points for traffic violations, including speeding, your driver’s license will be suspended. If within a period of three years, you earn 30 or more points, your license will be revoked. In Montana, there is a difference between license suspension and license revocation.

In case of a suspension, the judge will determine the period during which you cannot get behind the wheel of a vehicle. In the case of a revocation, your driver’s license will be cancelled altogether. You will have to agree to an investigation before a fresh license can be issued to you. In case of a revocation, you will be deemed a habitual traffic offender and hence, the stringent terms for getting back a fresh license.

Here is an overview of the point system prevalent in Montana:

Since Montana has a point system, you may be penalized based on this system. If you accumulate six points within a period of 18 months, the judge may require you to go for counseling or you may have to retake your license examination. On the other hand, if you notch up 15 points within 36 months, your driver’s license will be suspended for 6 months, and it will be mandatory for you to join a Driver Rehabilitation Program.

If you are a first time offender and you have just received your first speeding ticket in Montana, you can expect a fine between $40 and $200 besides getting your license suspended for 6 months.

When you get a speeding ticket, you can stay quiet and pay the fine and accept the penalties. However, this is an admission of guilt, and the traffic violation will stay on your driving record for five years. It will have a profound effect on your vehicle insurance premiums. So it is always best to weigh the pros and cons and then make a concerted effort to fight speeding tickets.

Fighting speeding tickets in Montana means going to court and presenting your case. If you are not conversant with the laws, this can be a tall order. Hence, it is always prudent to hire a qualified and experienced speeding ticket attorney. This will improve your chances of winning the case. Make sure the attorney you choose has a successful track record of winning speeding ticket cases. Here, it means getting the tickets dropped so that there is no entry of it on your driver’s license.

Finding the right speeding ticket legal representative is very easy and simple with BernieSez. Just upload an image of the speeding ticket along with a few details.Then you will get contacted by Montana traffic ticket attorneys. Tap or click on the button below to get started. It's easy and free.