How Do Personal Injury Laws Work If You Have a Car Wreck in Texas? 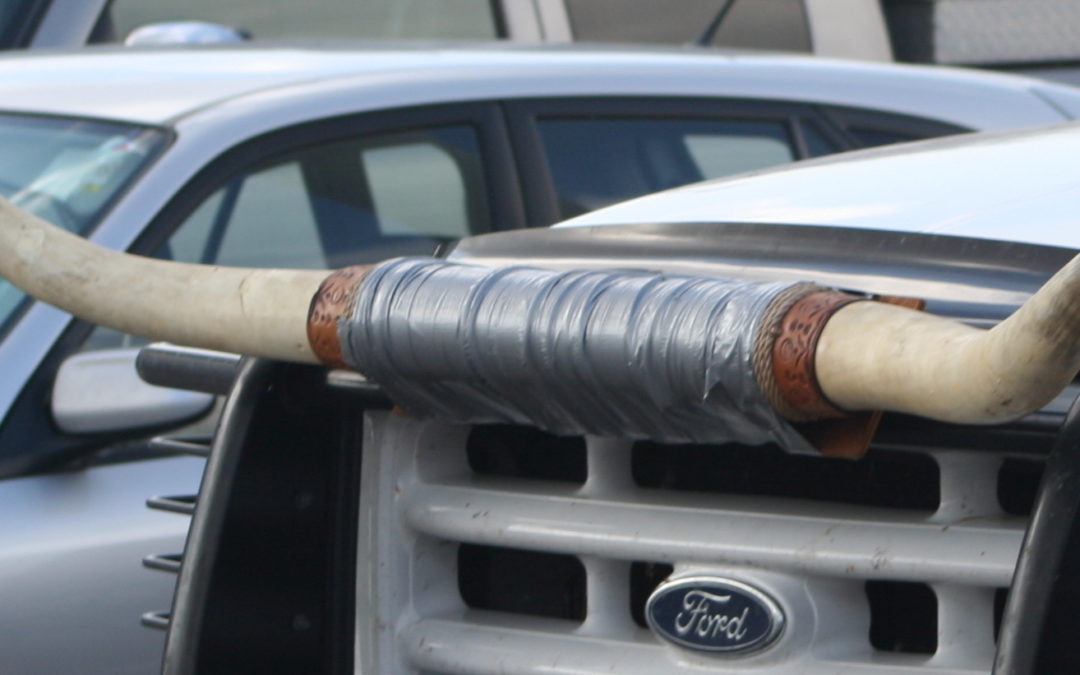 Texas. 10-gallon hats, wide open spaces, and second only to Alaska in total area, the Lonestar State is proud of their slogan that everything is bigger in Texas. Heck, the King Ranch in Texas is bigger than the state of Rhode Island! There's no doubt that it's a big state, full of ranches, people, and with 303,176 miles of public roads, by far more roads than any other state.

So with all those roadways and all those drivers, are your chances of being injured in a car wreck “bigger” in Texas? The state consistently ranks in the top 10 for the number of auto accidents and the highest percentage of deaths from drunk driving of any state at 40%. While no research says you have a higher chance of being injured in an auto accident in Texas than other states, with all those miles of roads and almost 14 million licensed drivers, odds are not on your side.

Add in the surge of drivers using mobile devices while driving, and it's easy to see that the risk of getting into an auto accident in Texas is pretty high. According to the Texas Department of Transportation, 20% of all car wrecks involve driver distraction. For better or worse, there are no statewide laws banning cell phone use, but cities have enacted specific bans on using mobile devices while driving. So be on the defensive when you're driving in Texas and learn what to expect if you are ever injured in an accident.

These minimums are designed to pay for the other party’s medical bills and property damage if you are at fault for an accident. The other driver's minimum insurance will pay for your losses if they were at fault. It's important to keep in mind that these are minimum coverage amounts and there is the risk that they won't be sufficient for some accidents.

Unfortunately, you may be in a car wreck and find that the other driver is either underinsured or uninsured. Fortunately, Texas law also requires insurance companies to offer Personal Injury Protection (PIP). Most policies will include PIP automatically, but a policyholder can decline it. PIP coverage most often includes increments of $2,500, $5,000, or $10,000.The amount of coverage covers each party in your car in case of an accident and pays out regardless of fault.

In Texas, it's not just a matter of who is at fault, but also by how much. Comparative fault laws take into account how much each driver is at fault in an auto accident. Texas law states that you can recover damages only if it is determined that you were less than 50% at fault. The court will determine the percentage of fault after the car accident investigation is complete. The court then reduces the claimant’s compensation by a percentage that matches the claimant’s amount of fault.

This type of compensation covers actual financial losses. Medical expenses, both current and future, are considered economic damages. These expenses are often the most significant and result in the majority of damages awarded. Other economic damages are a loss of past earning capacity, the losses incurred since the injury occurred, and loss of future earning capacity. While the calculation of past lost wages is relatively easy to determine, calculating future lost wages involves a variety of factors from estimating how long recovery will take to the likelihood of injuries being permanent.

These damages refer to pain, suffering, mental anguish, scarring, disfigurement, and any other losses that aren't considered financial. Because these damages are hard to quantify, the awards for these damages vary greatly. Non-economic damages include pain and suffering, mental anguish, physical impairment, disfigurement, and loss of consortium (how the injury affects the relationship between the injured party and their spouse or children).

In Texas, the statute of limitations for most car accident lawsuits is the same timeframe that applies to any personal injury case. According to Texas Civil Practice & Remedies Code section 16.003, any claim for injury, whether filed by a driver, passenger, motorcycle rider, bicyclist, or pedestrian, must be filed within two years of the date of the accident. The same two-year deadline applies if you are filing a lawsuit over vehicle damage. A claim against a government entity, such as a public bus, has a shorter timeframe of 60 to 90 days after the accident. If you don't discover your injuries until some time after the accident, keep in mind that the statute of limitations begins with the discovery of injuries.

Being represented by an experienced personal injury lawyer in Texas ensures that you will receive fair compensation for your injuries, financial losses, and any other harmful effects of the accident. Your attorney will make sure that the process unfolds as quickly and efficiently as possible. Once a settlement agreement is reached, your attorney will assist with factors such as settling liens against your settlement, disbursing funds to the appropriate parties and even guide you through the tax implications of the award.

Your attorney will be able to give you an approximation of the settlement amount prior to settlement, but the result will vary depending upon how the trial unfolds. For a reference point, the average car accident settlement in Texas amounted to about $15,440 in 2013, according to the Rocky Mountain Insurance Information Association. While that is an average, it should give some idea of what to expect from your settlement.

So if you're going to be driving in the big state of Texas, be aware of all those other distracted drivers. In the unfortunate instance where you may be injured in a car wreck, at least you know how personal injury laws work and how to get started on receiving the compensation you are entitled to for your injuries and losses.

Let Bernie find a PI lawyer for you.  It's a quick and easy process, and a free service to boot.  Click/tap on the button below to get started.