The OVUII: Everything You’ve Ever Wanted to Know About DUI’s in Hawaii 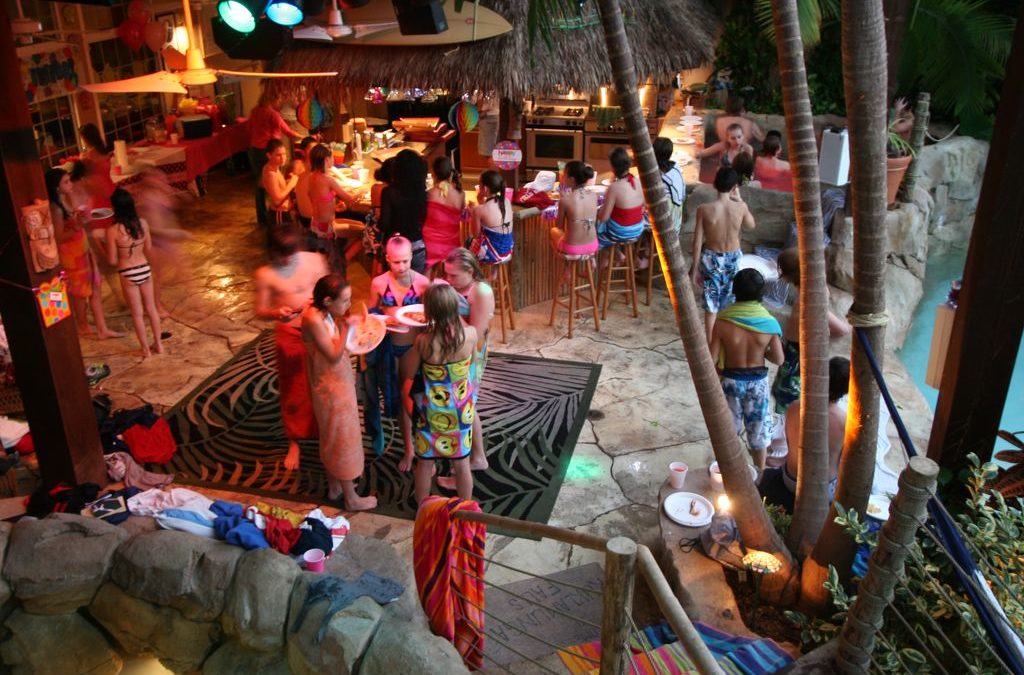 Ever wonder what a DUI in the state of Hawaii is commonly referred to? No, you probably haven’t. The Aloha state is known for its color – in its food, its apparel, and even its language. It should be no surprise, then, that if you’re headed home from the tiki bar and you end up weaving in and out of traffic just a bit too blatantly, you’ll likely be stopped and issued an OVUII – an “operating a vehicle under the influence of an intoxicant.” Yep, it takes a minute to wrap your head around that one. It takes even longer if you happen to be under the influence of said intoxicant.

All in all, it’s a pretty fun place to be. And there’s no denying that it’s actually a fantastic place to get your drink on. That’s a fact not limited to alcohol consumption; Hawaii is the only U.S. state that produces coffee. So whether you choose to indulge in espresso, Maui’s organic Ocean Vodka, or the Kona brewery’s Big Island Ginger Beer, you’d better believe that any sort of suspicious driving will land you in a very un-fun situation. While the laws regarding sentencing for OVUII offenses in Hawaii aren’t terribly extreme, they can definitely put an ugly stain on your reputation, and you’ll more than likely lose driving privileges for a considerable period of time. Not that Hawaii would be the worst place to lose your license. It’s only 4,000 square miles. But really. Don’t drink and drive.

What they don’t know can hurt you

The thought of just saying, “No,” to an arresting officer might seem wildly appealing at the time of your arrest, should you ever be arrested under suspicion of drunk or otherwise intoxicated driving. You know, buy yourself some time. Distract the man. Unfortunately, getting sidetracked is usually not within a policeman’s capabilities if he or she already has reason to believe you’re fucked up. And as turns out, if you choose to refuse a breathalyzer test, the law isn’t even on your side. Like many other states, Hawaii operates under an “implied consent” law, meaning that it’s assumed you give your consent to be tested chemically if an officer pulls you over with reason to believe you’ve been drinking. And – fun fact – that goes for boating, too.

So what’s the worst that could happen?

Long story short…you lose your license. The first time it happens, you lose it for a year. The second time is a minimum of two, and as many as five. The third time it’s a minimum of four, and as many as five. (Keep in mind that subsequent offenses are considered as such only if they occur within five years of the last.) You’ll also be required to see a substance abuse counselor – the reason being that if you refuse a breathalyzer test, pretty much everyone is going to assume you’re up to no good. But fear not. If you’ve arrived in this sort of a situation for the very first time and legitimately didn’t know or didn’t understand that you really would lose driving privileges, you do have the option of requesting a permit to drive only with an ignition interlock device (an IID) for the duration of the assigned suspension period.

Now that you know the potential value of a little roadside cooperation, it’s time to ask the question: What’s considered illegal? Or, legally speaking, what constitutes “one too many?” And what’s the worst that could happen if I throw my hands up and just hope for the best?

The law governing your blood alcohol content is pretty straightforward. In Hawaii, it is illegal to operate a motor vehicle if you have a BAC of:

But that’s not exactly the whole story. You can still be arrested with a BAC under the legal limit if you are found to be operating your car in an unsafe manner. It makes the prosecution a little harder, but it sure ain’t impossible.

So how harsh might the theoretical punishments be if you decide to go it alone, sans legal representation?

We’re glad you asked. Refer to the following breakdown of penalties for a general understanding. And keep in mind that with OVUII sentencing, you have a lookback period of five years.

Part of Hawaii’s OVUII law is unique, in that all three of these offenses are considered to be misdemeanors. Any offense that qualifies as your fourth or more in 10 years (not five) is considered a felony, and is attached to considerably heftier punishments.

Due process where process is due…

It’s important to remember that in any sort of DUI case, no matter where you are, there are two areas of due process which will occur. The first is civil (although civility in the truest sense of the word might feel somewhat absent), or administrative, and is it is an area largely governed by the DMV. Upon being arrested and charged with operating under the influence, you will be given a temporary permit, which automatically expires and leave you license-less 30 days after being arrested. (Whether or not you get it back – and when you get it back – will be decided when you go to trial.) You do, however, get to appeal this suspension if you want to. You must file an appeal within 25 days of the initial arrest, and said filing does not guarantee you will get your license restored.

The second area, of course, is criminal. We’ve already discussed all that. You know, the hiring of an attorney (which we strongly recommend), the hearing, the sentencing – all that super fun stuff that you just might not feel like doing alone. Luckily, you don’t have to.

A lawyer? Where do I get one of those?

No matter how embarrassing or impossible the conditions surrounding your initial arrest may be, understand that the attorneys associated with BernieSez have seen it all – and they’re here to help. Simply upload your case today for a free consultation, or post a question to our discussion boards. Legal matters are tricky, and there’s no need to worry about your ability to defend yourself when so many other things are on the line following an arrest. Upload your case to BernieSez today and start moving towards the better side of justice.­­