Vermont Speeding Tickets: what to know 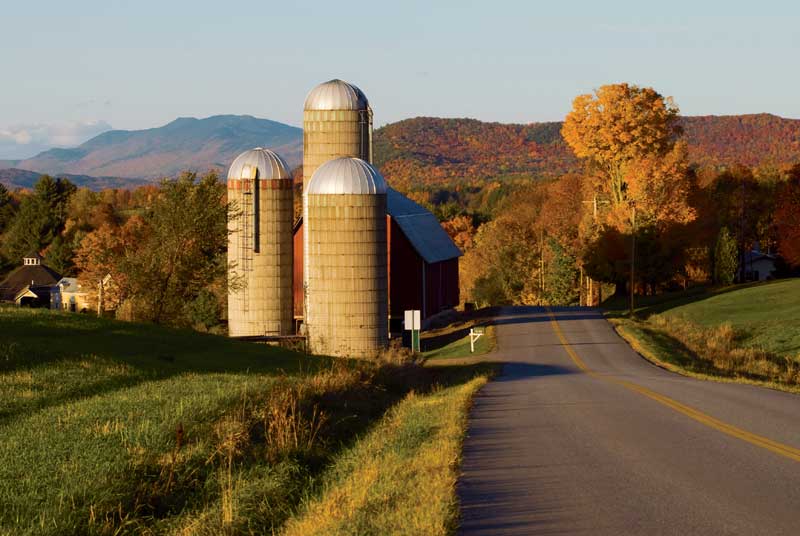 In Vermont, 11% of tickets are dismissed annually (yours can be dismissed too…read on)

This statistics brings us to another important fact. Annually, about 41 million speeding tickets are issued in the US. This equates to about 112,328 people on a daily basis who get pulled over for speeding in different parts of the country. If you break this number down further, each minute, 78 people receive a speeding violation.

Since the probability of receiving speeding tickets in Vermont are high based on statistics, it is natural you will want to know how to fight these speeding tickets if and when the need arises. Before learning to fight them, you should first educate yourself about the state’s speeding laws. This is probably more critical than mastering the latest video game that has just came out. After all, you do not want a ticket when you are driving to see the Transformer movie, do you!

The Vermont speeding law is absolute

Vermont has an absolute speed limit law, and the maximum speed law states: “No person shall drive a vehicle at a speed greater than is reasonable and prudent under the conditions, having regard for the actual and potential hazards then existing.”  [VT Title 23 § 1081(a)]

While Vermont does not have a minimum speed law per se, there is a law that states that people who are preventing the free flow of traffic should pull off the highway at the first opportunity they get so that the normal flow of traffic can be restored. [VT Title 23 § 1082]. Section 1082 of the law also states that drivers driving at a speed that is less than normal should drive on the right-hand lane. That is why there are signs posted in different parts of the state that direct slow-driving drivers to drive on specific lanes. This is clever; you would think all states would do this 🙂

The following are the speed limits in Vermont and you should take note of them if you want to avoid getting a speeding ticket.

Each time you get a speeding ticket in Vermont and you get convicted for it, you will receive points on your driving record. Once your points hit a certain threshold, your license will be suspended or revoked.  Usually, if you end up with 10 points or more over a period of 2 years, your license is automatically suspended in the Green Mountain State. Speeding can attract anywhere from 2 to 8 points, depending on the severity of your crime. If you drive like Brian O’ Connor, you can expect to stack up serious points! Hence and furthermore, just a couple of speeding tickets in Vermont are sufficient to reach the 10-point threshold and your driving privileges will be suspended for a pre-determined period.

Besides getting points on your driving record and losing your driving privileges, you will end up paying fines, surcharges, and court fees. There is also a possibility of being sentenced to jail time as well if you drive like Ace Ventura. A speeding ticket conviction will cause your insurance premiums to increase substantially.

It is important to note that speeding penalties across Vermont are consistent, but will differ based on the severity of the offense. So, if you are caught speeding in Rutland or Burlington, you will receive the same number of points, but the fine amount could vary based on how fast you were driving.

Typically, if you are a first-time violator, you will be looking at the following penalties for speeding:

On the other hand, if the speeding causes you to receive penalties for reckless driving, as a first-time violator, you can expect the following:

Fighting a speeding ticket in VT

If you receive a citation for speeding, you should always fight it to avoid getting points on your driving record and to avoid being saddled with high auto insurance rates, provided you win the case. By putting up an effort to fight your speeding ticket, you will be saving yourself from complications at a later stage.

Fighting a speeding ticket in Vermont requires you to appear in court and put in a plea of not guilty. Then the court will assign a date when you need to appear to fight your case and present your side of the story. This is where many people make a mistake by representing themselves. They have watched Fracture too many times! They do not hire the services of a qualified speeding ticket attorney and end up losing the case.

Thankfully, you do not have to be in the same boat. You can hire some of the best speeding tickets attorneys online.  To find a qualified VT traffic ticket lawyer, use the following resources:

The latter is simple to use and can help you out quickly.  Just take a picture of your ticket, upload it, and then lawyers contact you instead of the other way around.  It's simple and free to use.  Click or tap the button below to get started.