What Is Considered An Aggravated DUI? 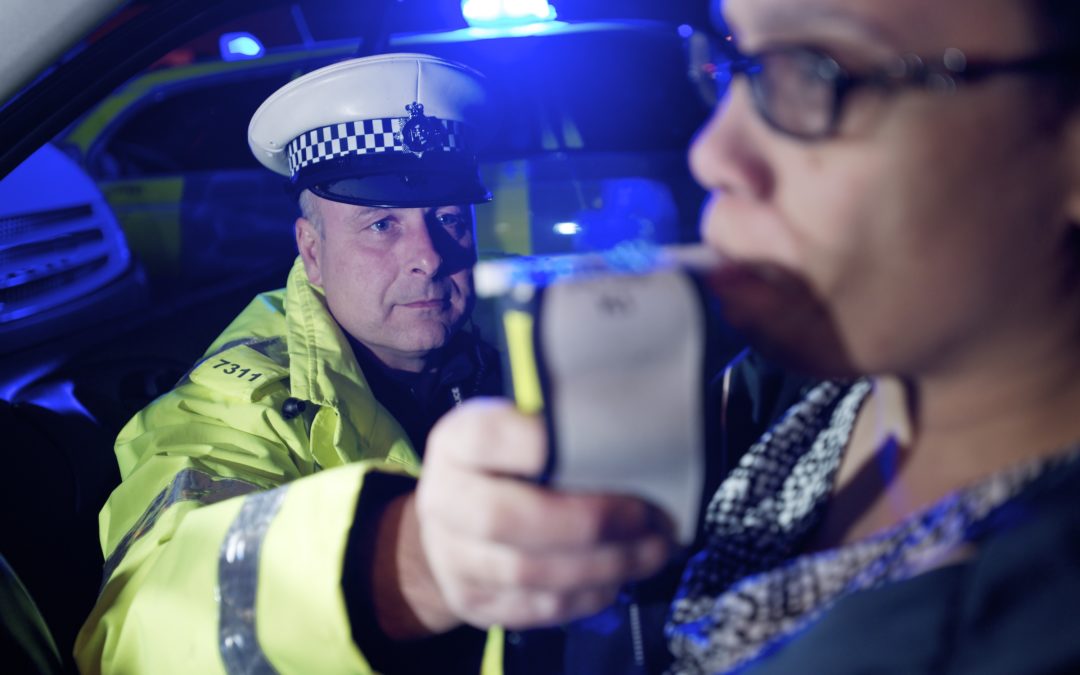 DUIs = the most common crime in the USA

Driving under the influence or DUI is probably the most common crime in the United States. The penalties for it are often harsh depending on the state, but if it’s your first time getting arrested for the crime and it’s a simple DUI at that, you can consider yourself fortunate because things could have been worse. You could have been charged with aggravated DUI.

An aggravated DUI arrest will send you into in a much deeper hole than a regular DUI because it’s a felony in most states. And if you get arrested in states that actually have aggravated DUI in their laws, you will be thankful if all you will have to defend in court is a simple DUI case.

As with a simple DUI, anyone caught driving with a blood alcohol concentration (BAC) level of .08% will be booked initially for DUI, which could then be elevated to a more serious charge if officers of the law discover the existence of aggravating factors.

So what would cause a person to be on the receiving end of an aggravated DUI charge?

1. Driving without a valid license

A person is already in enough trouble if he or she is caught driving with a BAC above the legal limit, or while impaired by other substances. However, if the authorities discover that he or she was actually driving with a license that has been suspended, canceled, revoked, refused, or restricted, the charges against that person will most likely be upgraded to an aggravated DUI.

3. The absence of Ignition Interlock Device despite a court order

If the accused has been previously ordered to install an Ignition Interlock Device but didn’t, then that would be another factor that would justify the filing of an aggravated DUI case against that person. An Ignition Interlock Device or IID is a tool that functions like a breathalyzer, but one that prevents a car from starting if it detects a pre-programmed amount of alcohol in a driver’s system. They are usually part of sentences handed down to DUI offenders, with varying durations.

4. Children in the vehicle

A drunk driver’s night could turn for the worse if he or she is arrested on suspicion of DUI, then found to have a passenger below a certain age set by the state. In Arizona, which has a reputation for having some of the nation’s strictest DUI laws, drunk drivers with a passenger below the age of 15 will be hit with an Aggravated DUI – Class 6 Felony charge, which carries penalties harsher than your usual DUI.

5. Injury to a person or damage to property

A drunk driver will be facing an aggravated DUI charge if he or she causes property damage or injures another party while driving under the influence.

A regular DUI, which is typically a misdemeanor in most states, carries penalties which many would already find serious. Aggravated DUI, on the other hand, is considered by many as a felony, and as such, the consequences are far more severe depending on the state. Typically, the maximum penalties for a person convicted of Class 4 Felony Aggravated DUI include prison time of up to 3.75 years, fines of up to $150,000 plus surcharges, and supervised probation that could last up to 10 years.

The minimum penalties, on the other hand, could include 120 days in prison, a $750.00 fine, the installation of an IID for 24 consecutive months, the revocation of your driving privileges for three years, and screening, counseling and treatment for alcohol abuse.

The penalties increase dramatically if a person is convicted of a Class 6 Felony Aggravated DUI. A person convicted of a 1st Time Class 6 Aggravated DUI Sentence may spend up to two years in prison, pay up to $4,700 in fines and fees, have their driver’s license revoked, and install an Ignition Interlock Device for two years, among other things.

If you lose an aggravated DUI case, then you automatically become a convicted felon, and this permanent black mark on your record can have long-lasting consequences on your life.

You can lose your job or have a tough time finding one, for one thing. Your car insurance rates will likely double or triple as well because an aggravated DUI conviction makes you a “high-risk” driver in the eyes of insurance firms. Your insurance company may even drop your coverage if they so choose.

If you’re still a student hoping to get a scholarship to a reputable school, know that an aggravated DUI conviction means schools won’t likely accept you. If you have a scholarship, don’t be surprised if the people or institutions behind it pull it because they don't want to be associated with a convicted felon.

What to do if you’re facing aggravated DUI charges

Facing an aggravated DUI charge is a tough situation to be in, but as long as you’re being represented by a good lawyer, your chances of beating the felony DUI charges against you will be better. However, you don’t just pick out the best criminal defense attorney available. For an aggravated DUI case, you must pick out a criminal defense attorney that specializes in DUI defense. With a highly skilled and experienced DUI defense lawyer by your side, you have a decent shot at getting the best possible result from your aggravated DUI case.